The impact of child sexual abuse in adult survivors are:
. Survivors often feel guilty because they think they attracted the abuser, or they made no attempts to stop it. They can also feel a lot of shame because they experienced physical pleasure when erogenous zones were touched. 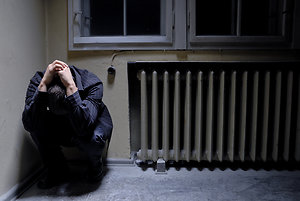 Sexual violence is any sexual act or attempt to obtain a sexual act by violence or coercion.
It includes unwanted sexual comments or advances, acts to traffic a person or acts directed against a person's sexuality, regardless of the relationship to the victim.
It is widespread and is considered to be one of the most traumatic, pervasive, and most common human rights violations.

I specialise in male victims of sexual violence.

What is Rape?
Under the Sexual Offences Act 2003, it is an offence for any male to penetrate with his penis the vagina, anus or mouth of a female or male without their consent. Male rape became recognised in law in 1994 but the 2003 legislation made victims of rape gender neutral.

What is sexual assault?
Sexual assault is when any male or female intentionally touches another person sexually without his or her consent.

What is consent?
It is a permission or agreement. This is something that must be clearly established between two people before any kind of sexual act or behaviour can take place.
You can change your mind at any time.
In the UK, it is not possible to give consent if you are under the age of 16. 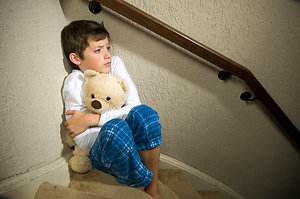 What is a relational trauma?
It is a trauma particularly inflicted on one person by another, and is characterized by a “violation of human connection.” (Herman, 1992).

Relational trauma, often called attachment injuries, occurs when one person betrays, abandons, or refuses to provide support for another person with whom he or she has developed an attachment bond. 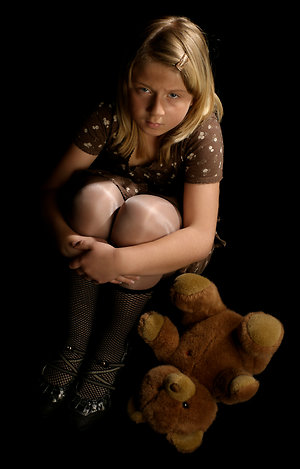 What is childhood neglect?
Child neglect, or child abuse, refers to any behaviour by parents, caregivers, other adults or older adolescents that implies a significant risk of causing physical or emotional harm to a child or young person. Such behaviours may be intentional or unintentional.
Child abuse and neglect include: 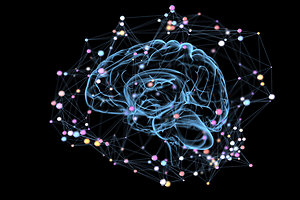 A trauma is a single life event, or a series of life events that were disturbing or non-nurturing and has a long lasting psychological impact on the person causing the loss of functions such as, for example, keeping a job or social relationships.

There are four types of traumas: 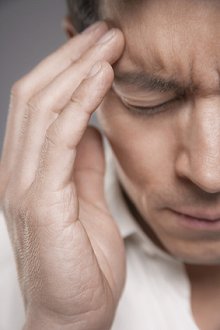 The symptoms of PTS are: 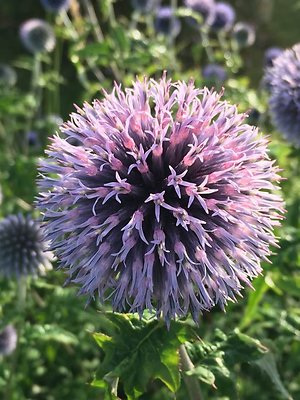 Many mental health problems have its roots in untreated trauma and its deep-seated psychological disturbances.
Unresolved trauma requires specific trauma-focused treatment. I am specifically trained to treat trauma. In my modality, I work towards regulating and restoring the emotional and psychological balance without re-triggering the nervous system with the traumatic materials.

My trauma therapy modality is integrative, which means that I use a range of psychological interventions to suit the client best.
My main modalities and interventions are: 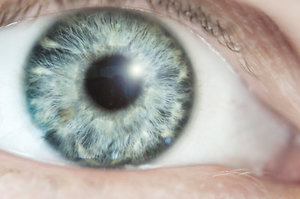 EMDR stands for Eye Movement Desensitization and Reprocessing.
It uses the natural healing functions of the brain to heal itself.

Old disturbing memories are stored in the brain in isolation. This prevents learning and healing from taking place. The old distressing material just keeps getting triggered over and over. In another part of your brain, you already have most of the information you need to resolve this problem; the two just cannot connect. Once EMDR starts, a linking takes place. New information can come to mind and resolve the old problems.

It allows for the rapid re-processing of traumatic memories into a functional state.

EMDR has received the most positive outcome in research with 30 worldwide randomised controlled trials. Five out of seven indicates that EMDR is most effective to treat PTS and PTSD. 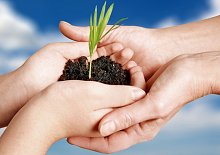 I often practice Transformational Chairwork Therapy as part of trauma therapy.
Chairwork in a powerful therapeutic method addressing deep level of trauma re-processing. It can be used specifically for relational trauma, sexual abuse, neglect in childhood, healing after an affair, and the Inner Child therapeutic process.
There is a variety of ways that Chairwork can be used, it is a dynamic method with therapeutic guidance which provides healing and long-lasting positive changes. 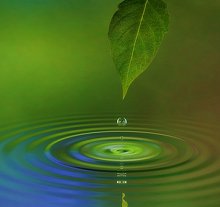 I have been specifically trained in the Rewind Technique by Dr David Muss, the clinician who developed this therapy.
It is a specific therapy which provides rapid re-processing of traumatic memories, treating PTSD symptoms.
One traumatic memory can be re-processed in only one extended session of 90 to 110 minutes. A preparation session may be needed first.
The exact science behind the success of the Rewind Technique is unknown. It is thought that the traumatic memory is 're-processed' by the higher cortex, calming down the amygdala (the threat centre of the brain, which is a part of the limbic system) so that the memory can be 're-classified' as non-threatening. Thus, the pattern-match causing the PTSD symptoms no longer occurs.
The growing research body shows that the Rewind Technique is an efficient therapy for trauma and PTSD. 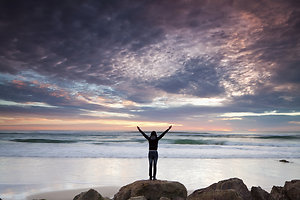 Being free of trauma

I am currently only offering online appointments.

Tweets by @SilvaNeves3
©2021 Silva Neves is powered by WebHealer
Cookies are set by this site. To decline them or find out more visit our cookie page